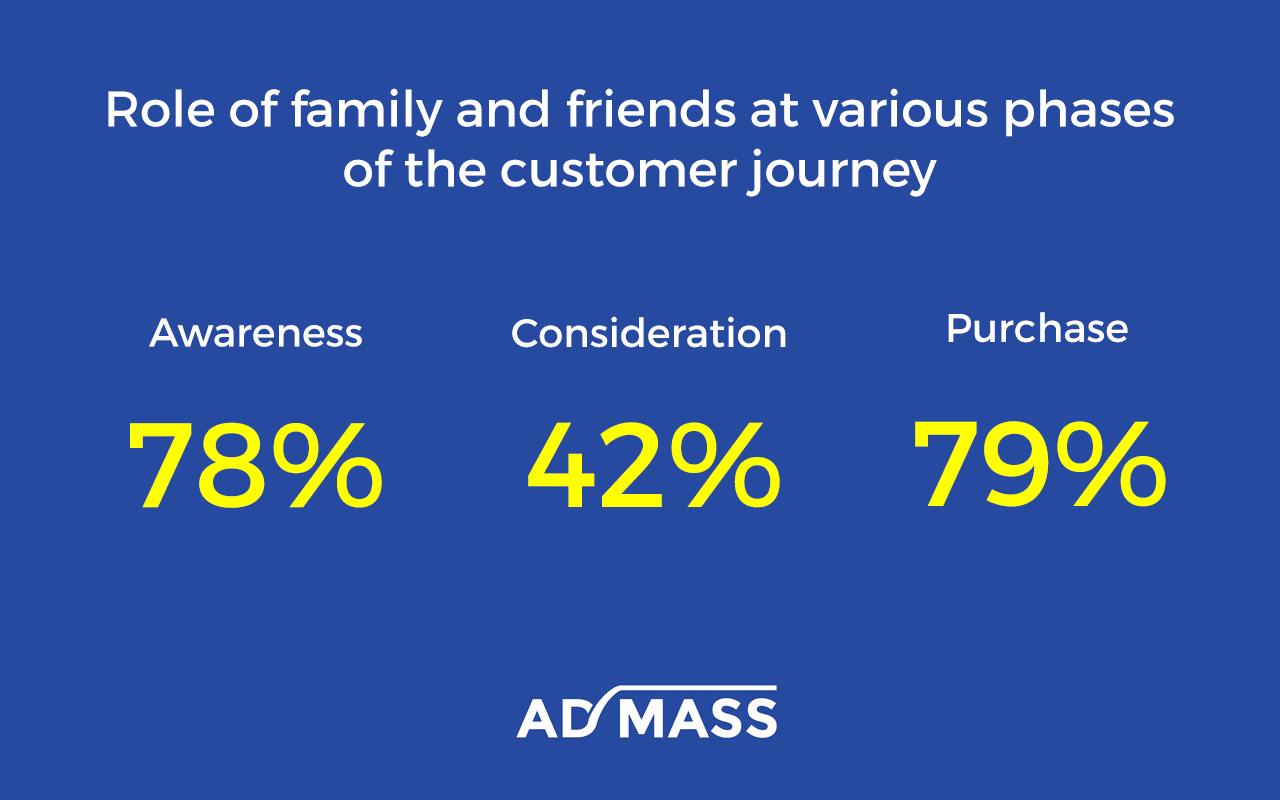 Social commerce and influencer marketing have both taken major leaps over the past decade. The way that companies market themselves on social media has evolved, as have the various tools that social media platforms have provided to aid with this evolution. One thing has always remained as a key component vital to companies' connections with consumers - trust.

A recent report by Because found that only one in 10 people say they are influenced by celebrities. This study questioned 1,000 UK consumers aged between 18 and 40.

According to the study, micro-influencers were the biggest decision drivers. These people regularly use an average of six social channels with 42% posting content they have created, compared with 19% of mainstream consumers.

Sharon Richey, chief executive of Because, said: "At a time when there’s growing interest in brand trust and influencer marketing, this report provides clear evidence of the huge potential power of a distinct kind of micro-influencer – experiencers".

She continued, "These passionate individuals represent a hugely valuable opportunity for brands to amplify their messages and influence consumers in a much more credible, relatable, and engaging way than via celebrities or social media megastars. These ‘experiencers’ may not have the reach of celebrity influencers, but they undoubtedly have more relevance for the majority of consumers."

This report concluded that consumers are on average five times more influenced by their friends and family than celebrities when they are making a purchase decision. Still not convinced? The graph below from a Fluent report by the communication agency Razorfish shows the role of ‘influencers’ in the marketing funnel and compares it against the crucial impact of close family and friends. 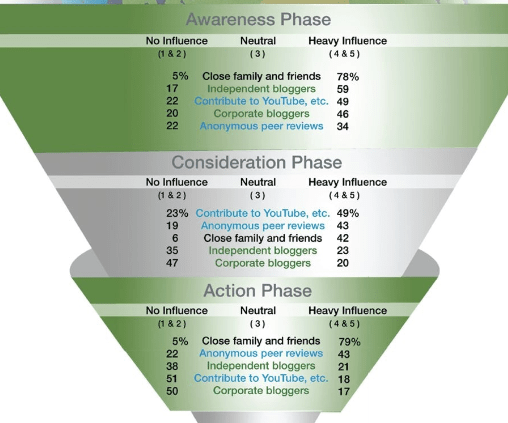 As you can see close family and friends are the biggest drivers during the awareness phase. In fact, according to Pew Research Center, 72% of people get news from friends and family, making this the most cost-effective method for word-of-mouth marketing. This is a very powerful statistic, especially when combined with the research conducted by Hubspot that revealed 90% of people trust suggestions from family and friends.

In the “action phase” of Razorfish’s study, 79% of respondents said that family and friends have a ‘heavy influence’, which is much more than peer reviews and independent bloggers. This is supported by USM’s study that shows 91% of B2B buyers are influenced by word-of-mouth when making their buying decision.

As a company, you can harness the power of family and friends by leveraging the innate trust of small follower networks on social media. 81% of people said they’re influenced by what their friends share on social media, with 71% of those people reporting that they are more likely to purchase what they see.

This is why AdMass uses a unique technology that lets us tap into these trusted networks by turning your customers into brand advocates, and allows us to target content creators and social media users of all sizes, even ones that have less than 1000 followers.

These networks have the highest percentage of family and friends as their followers, and also tend to comprise the largest population of customers for the average B2C company, making it the most effective demographic for social media marketing. 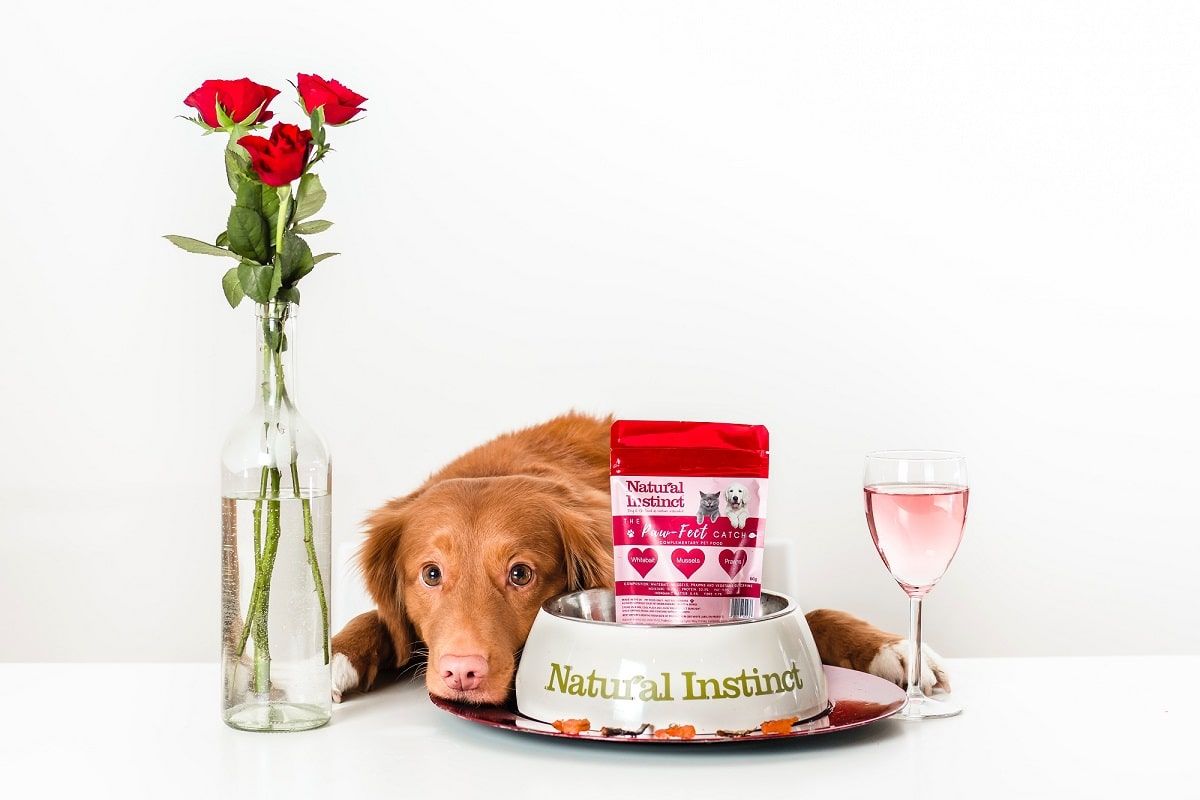 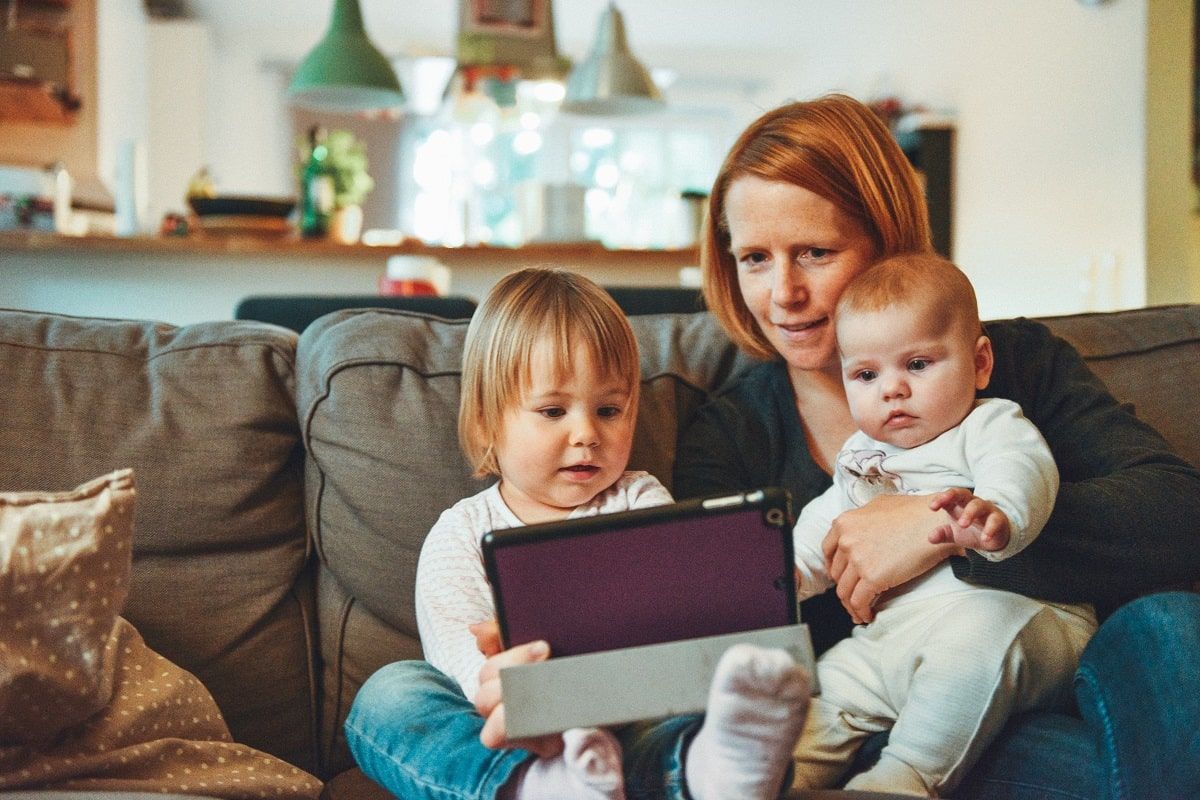 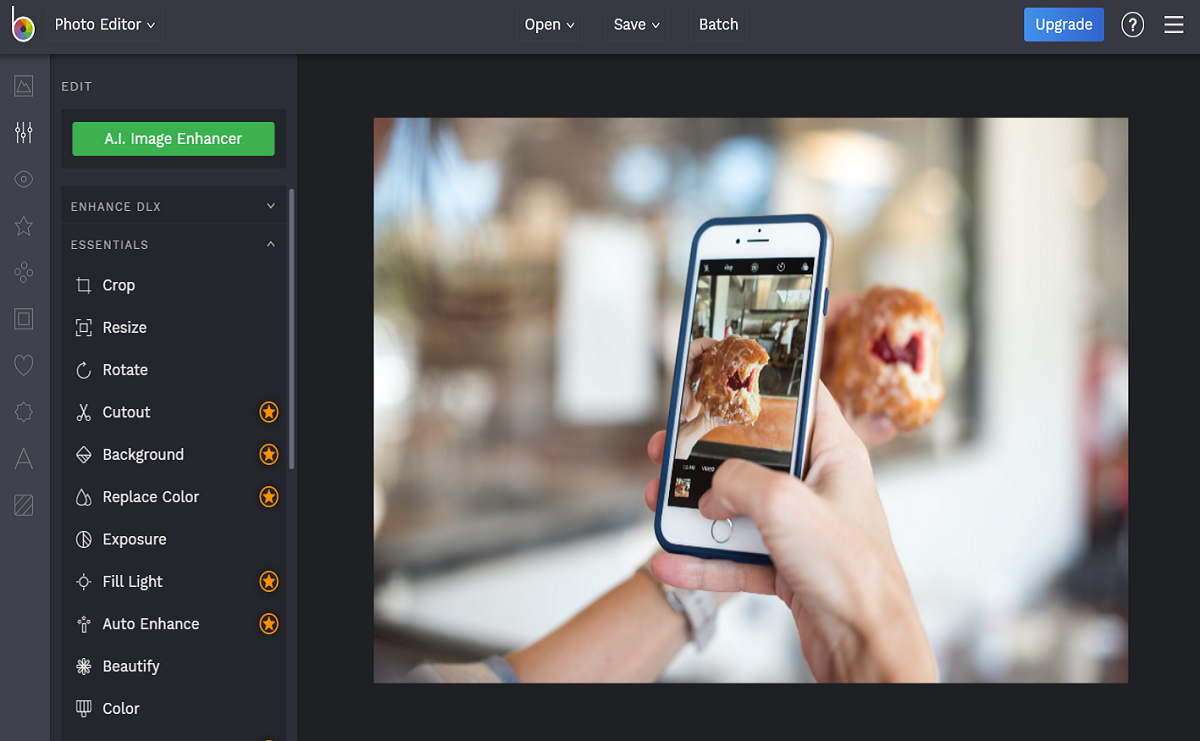 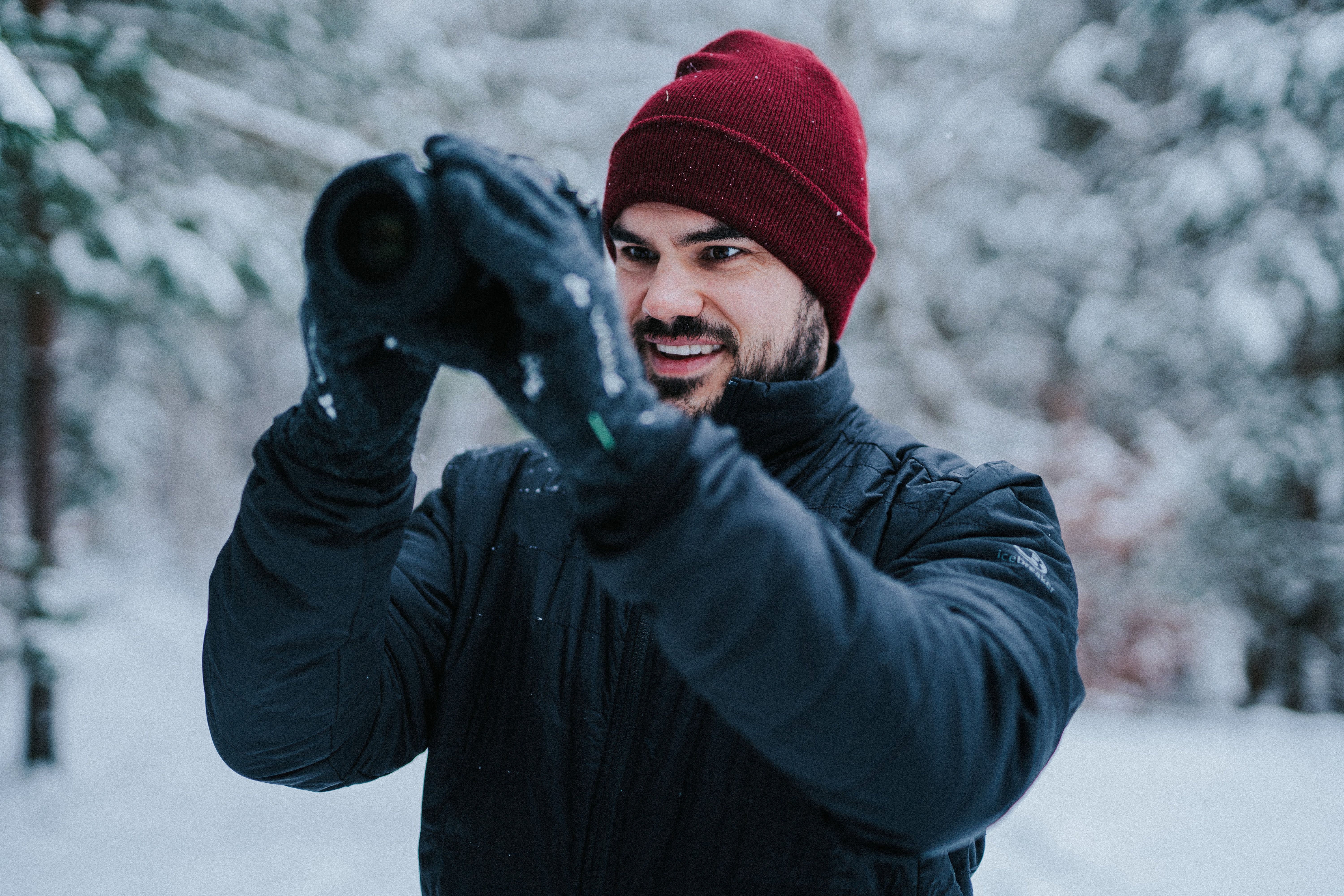 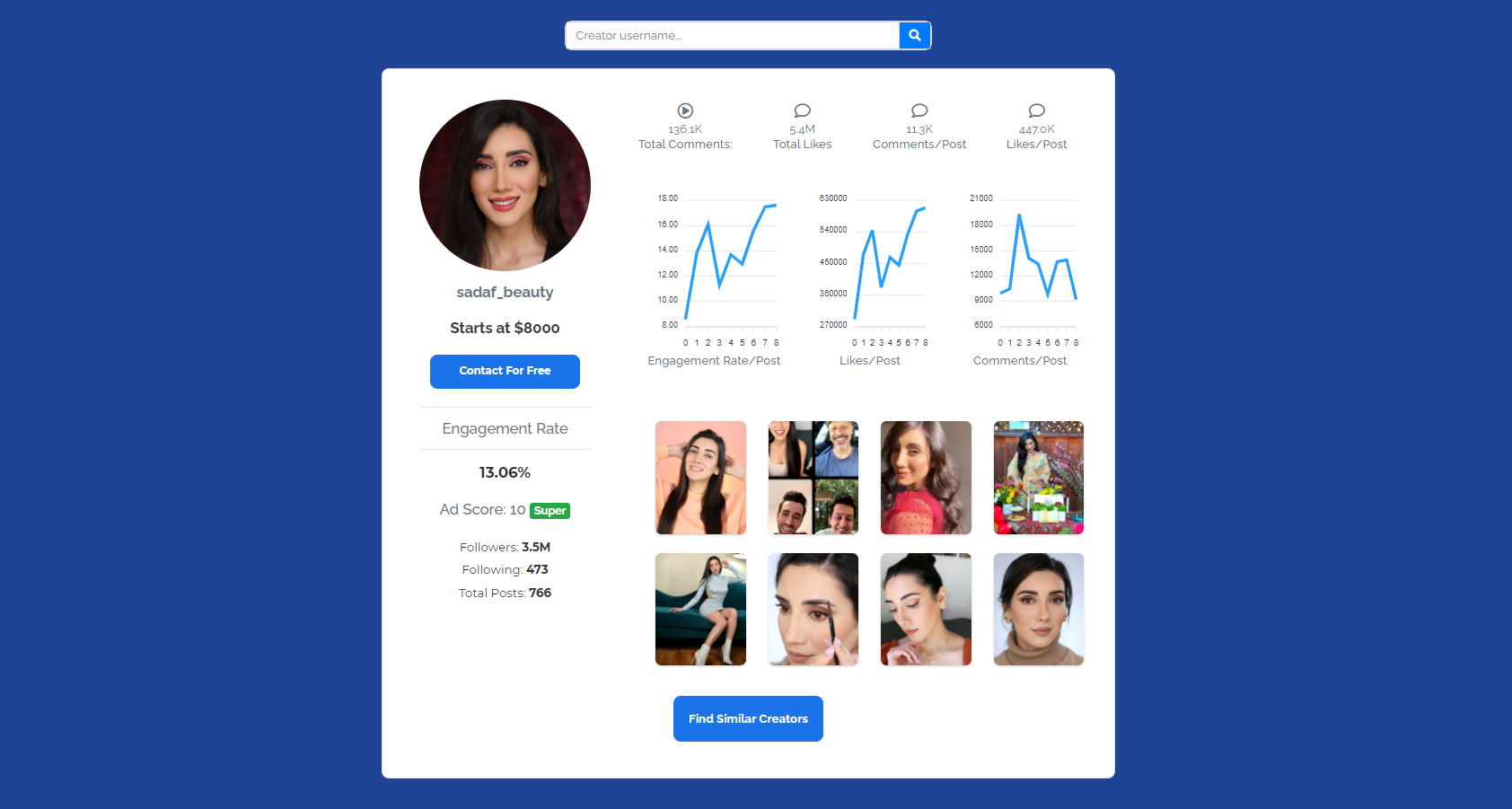 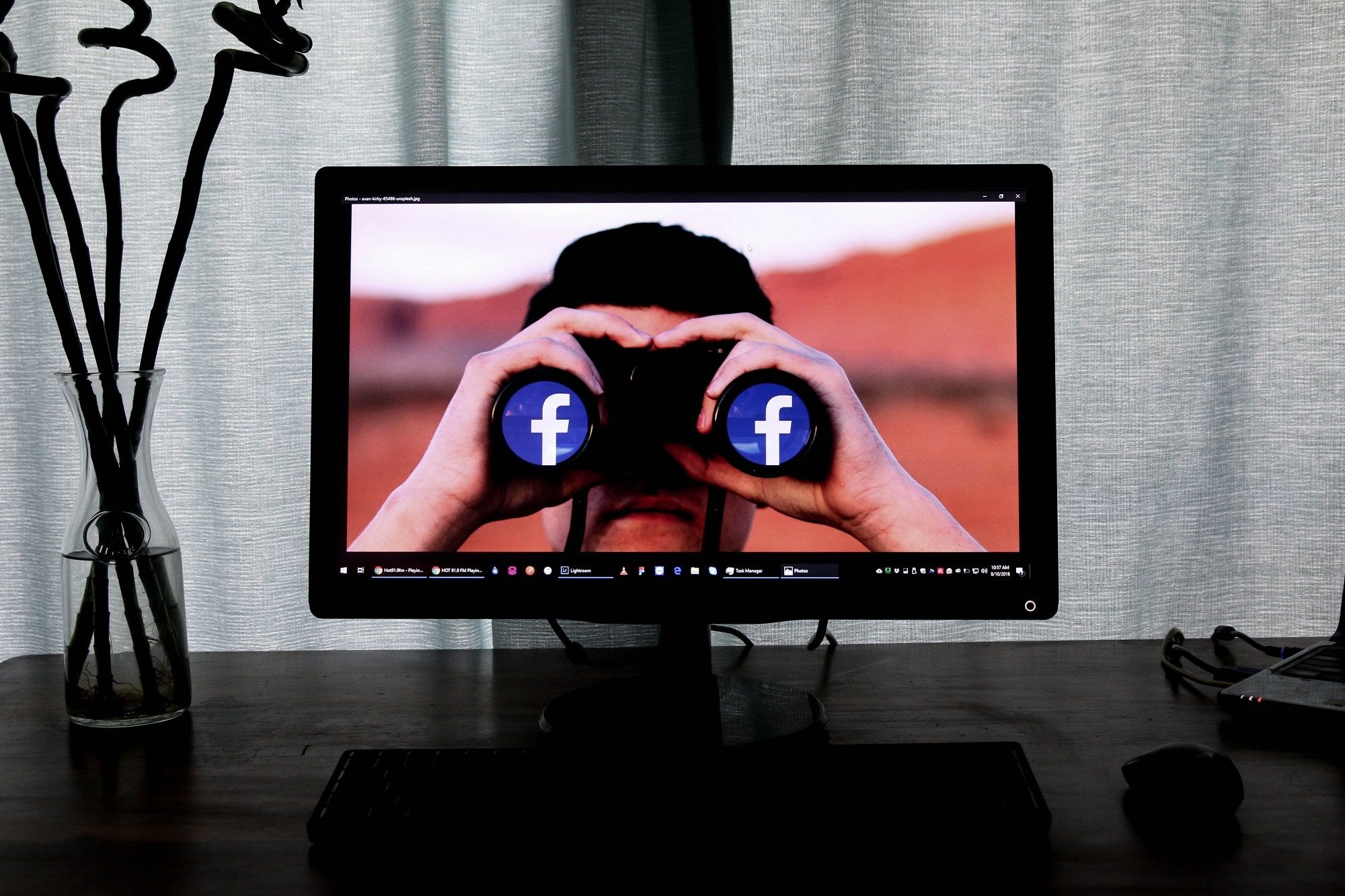 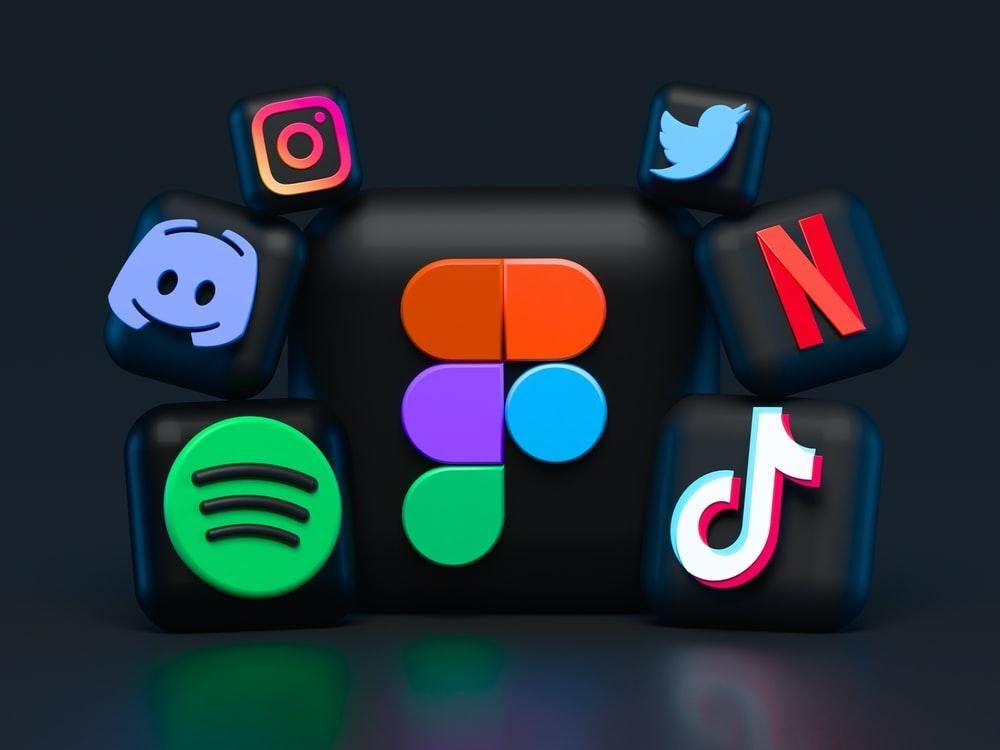 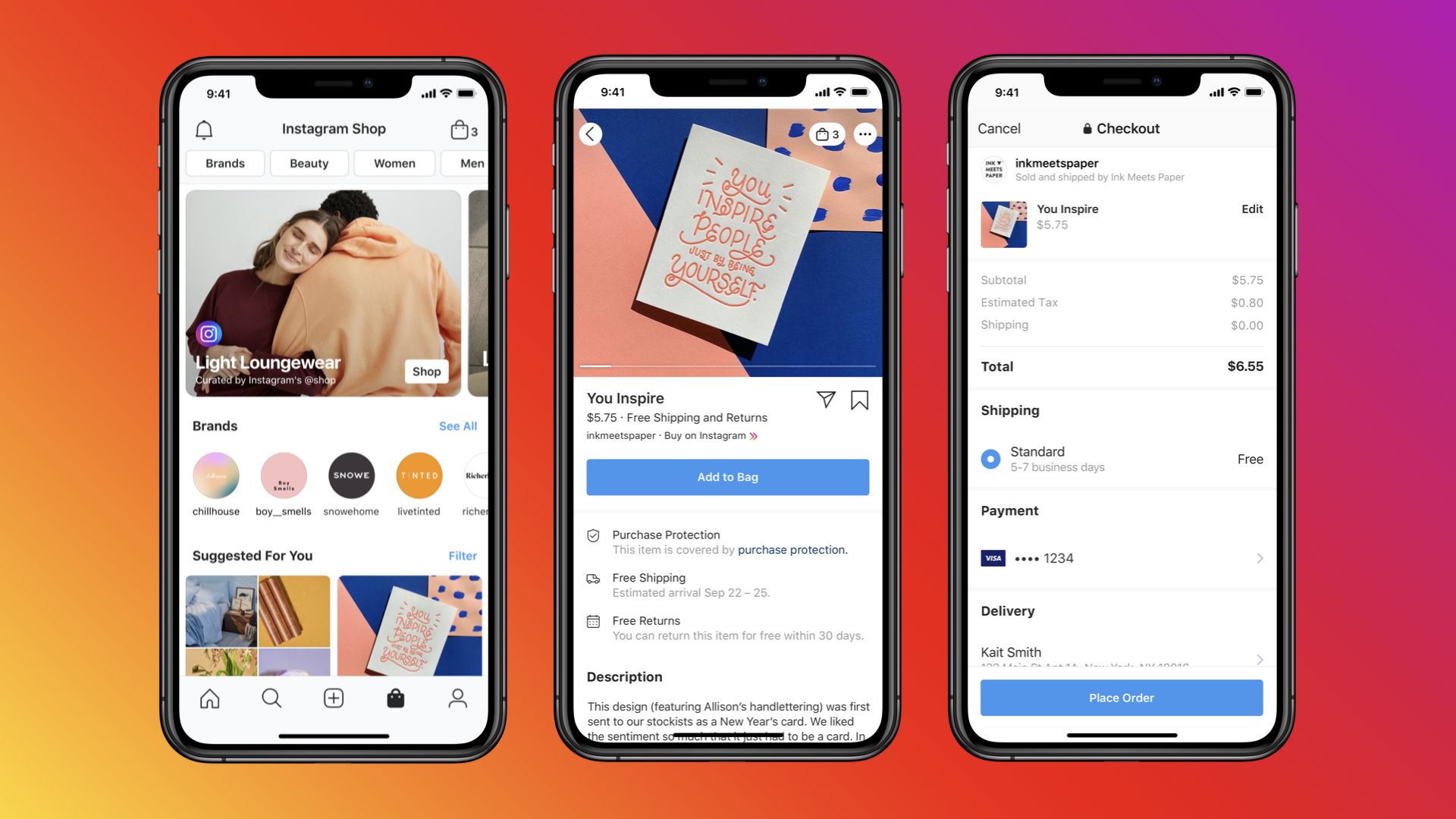 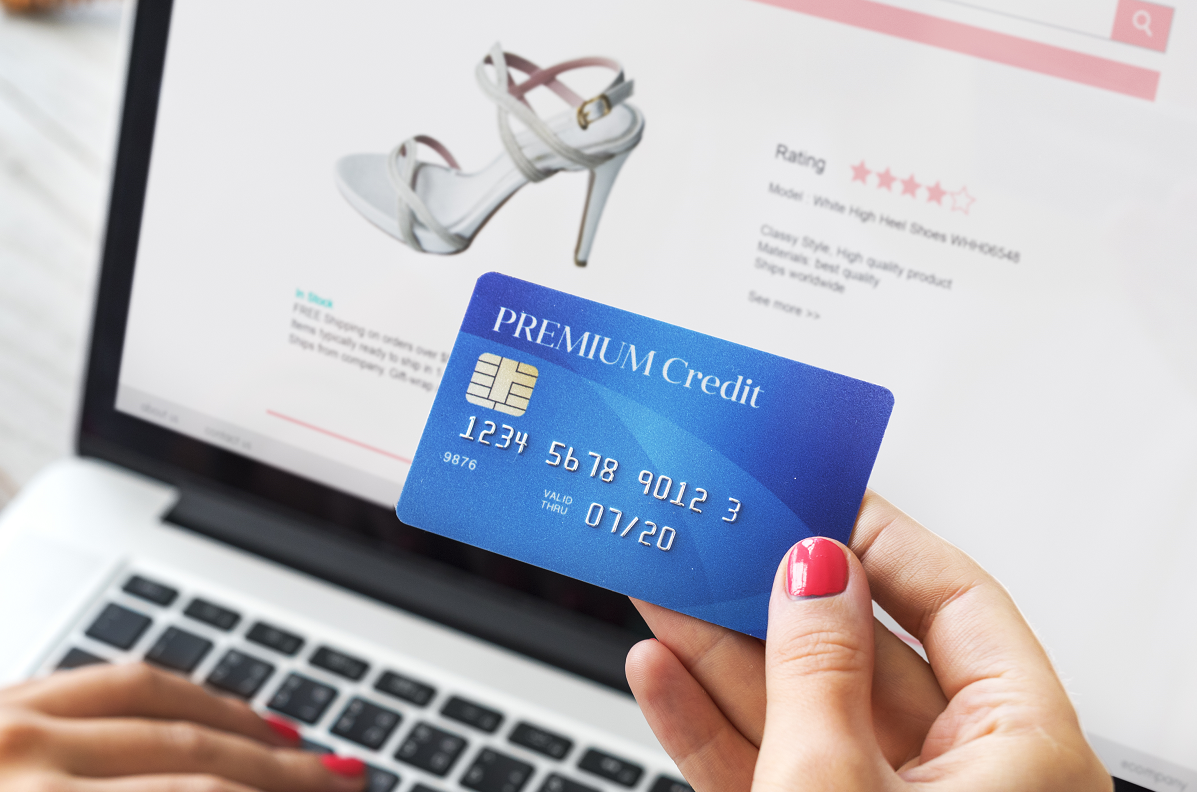 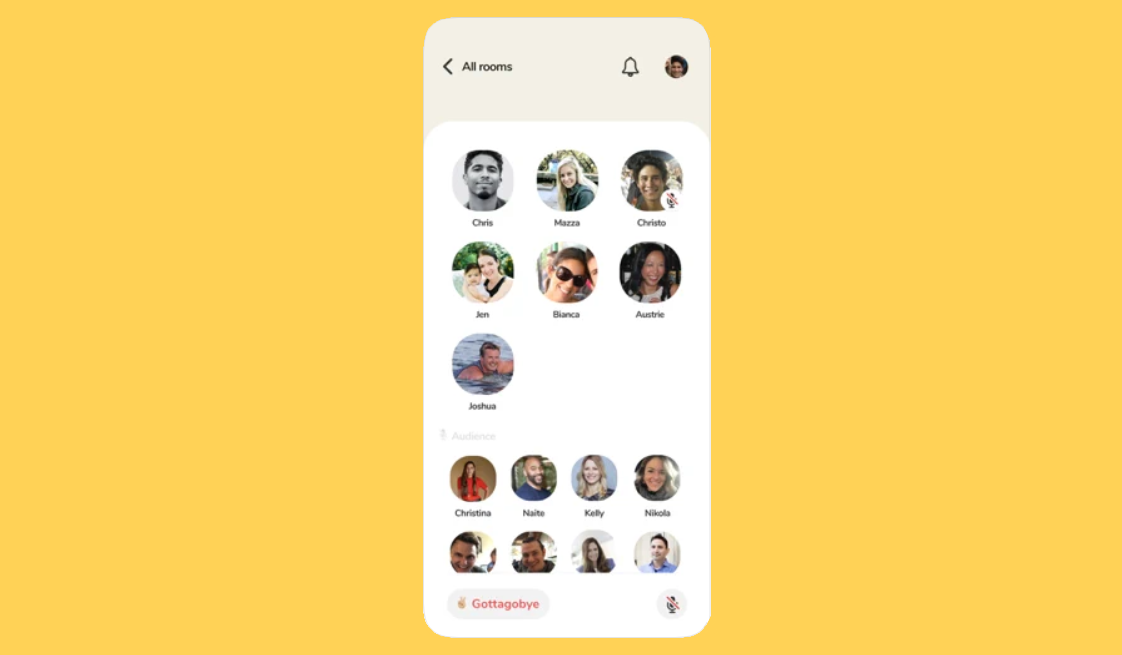 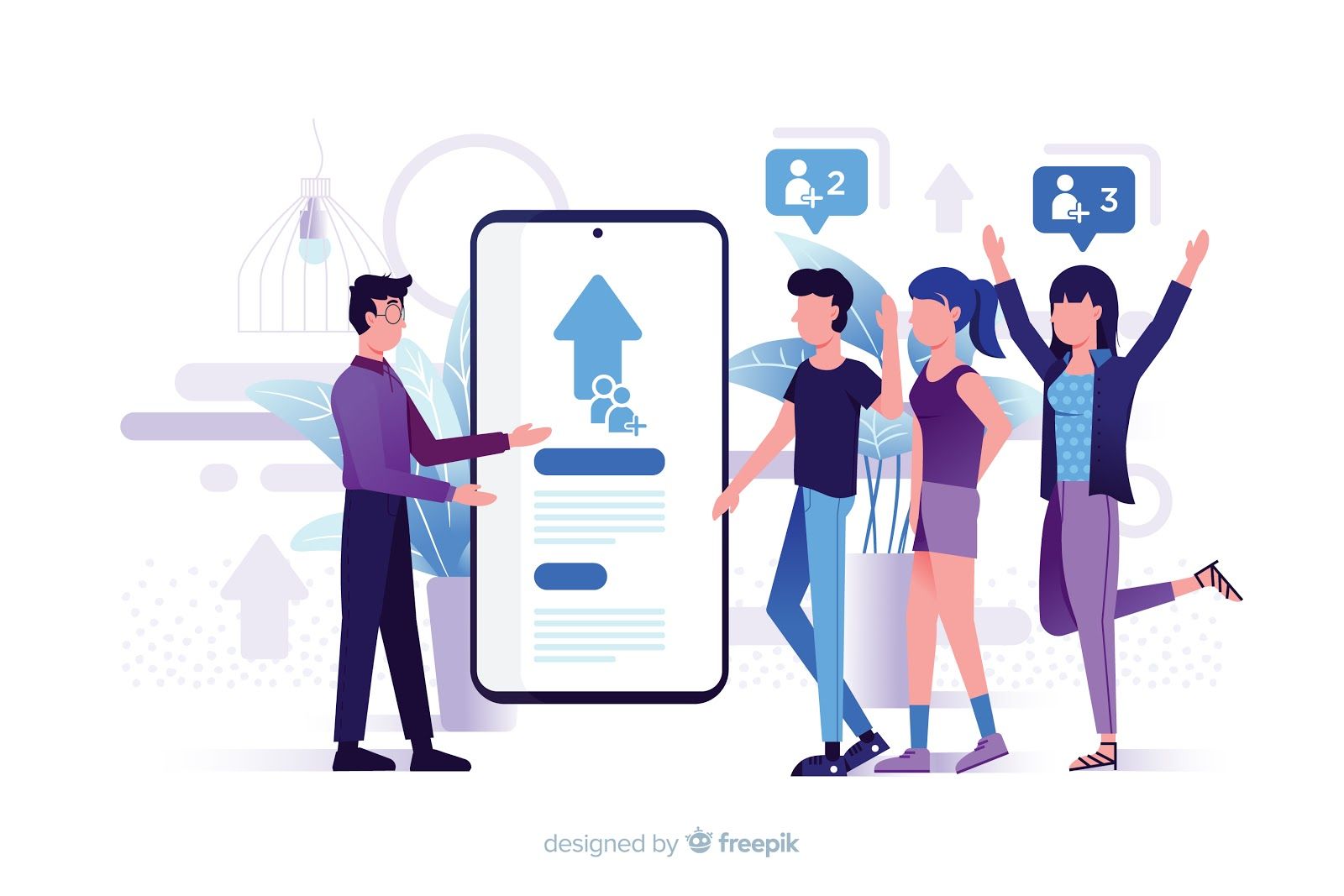 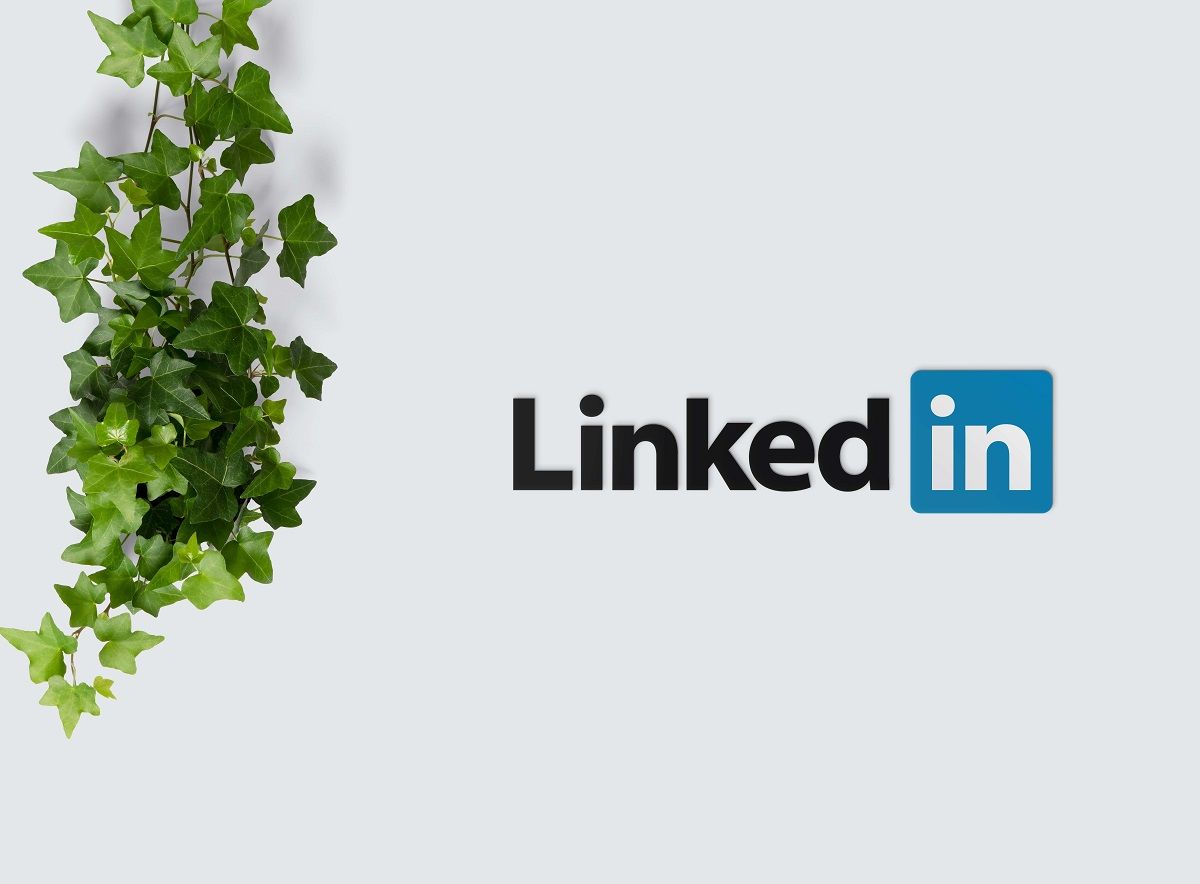 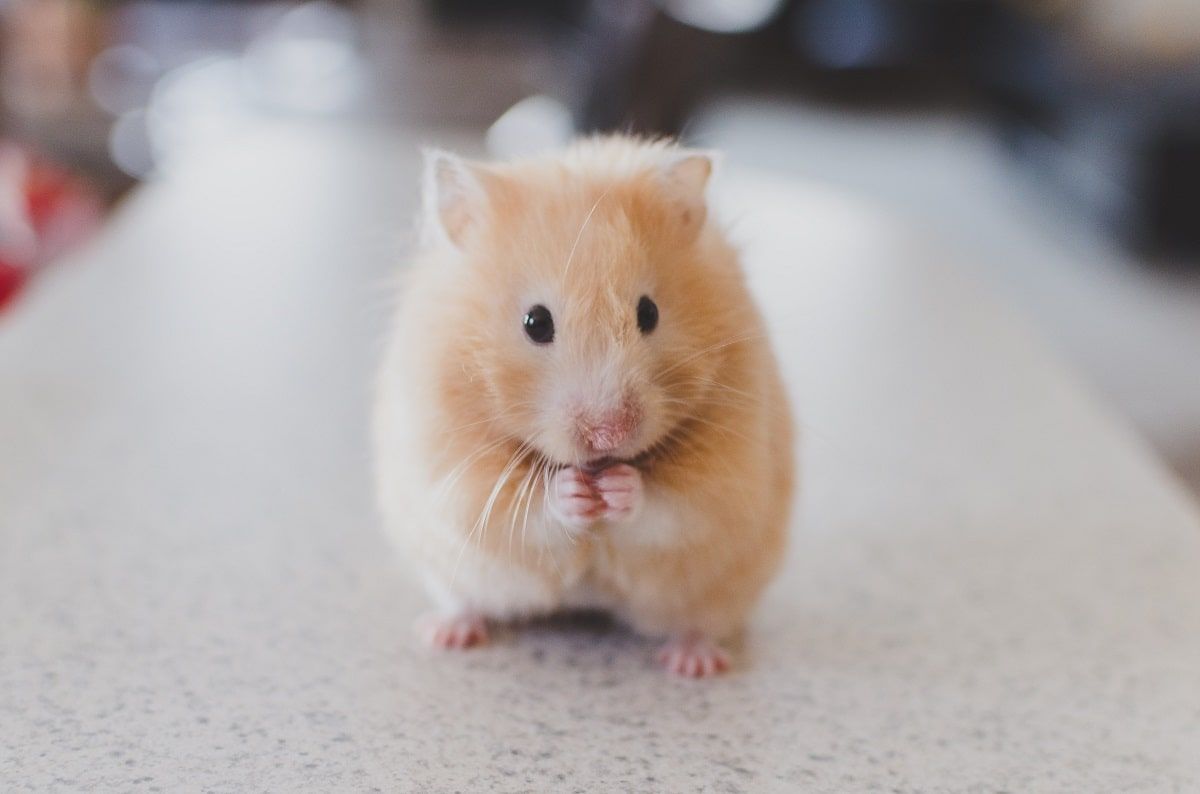 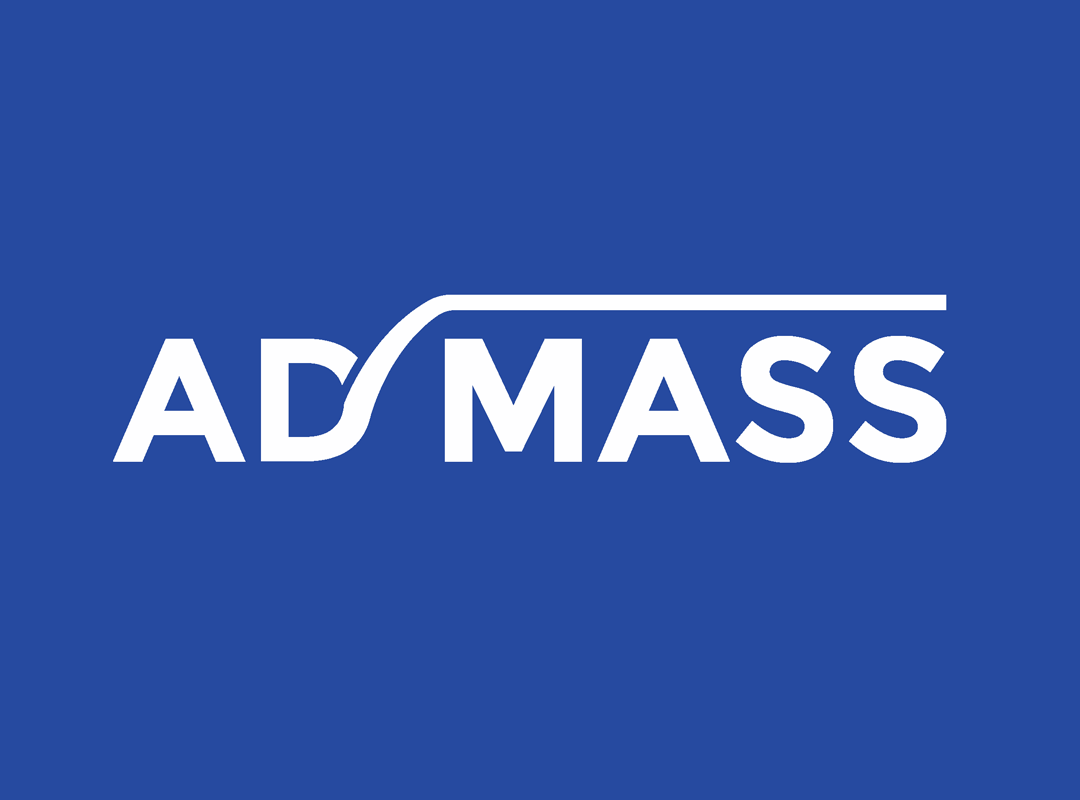 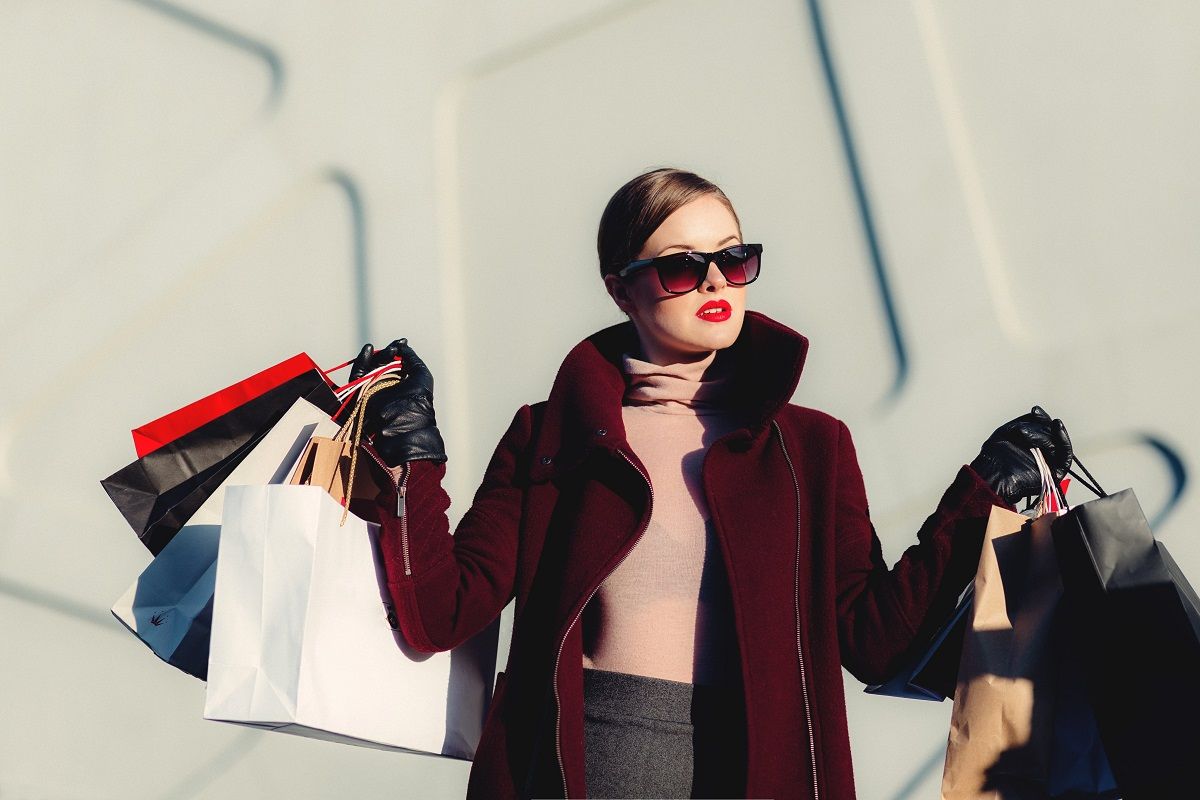 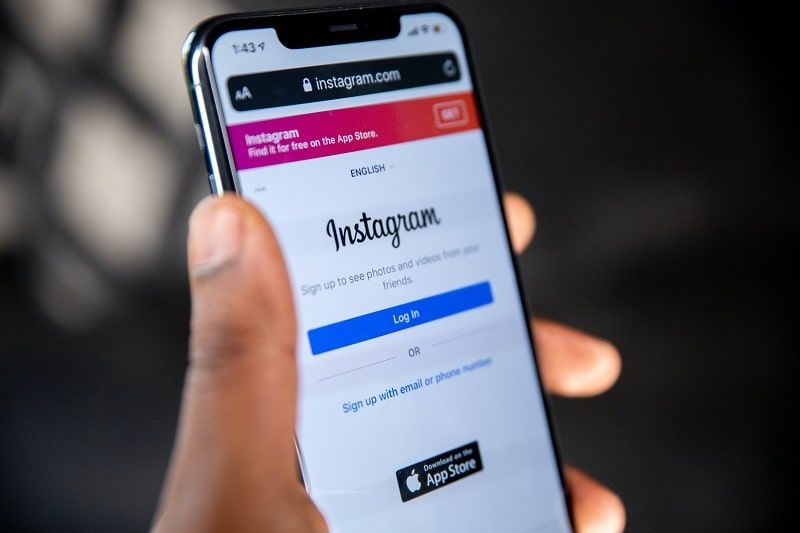 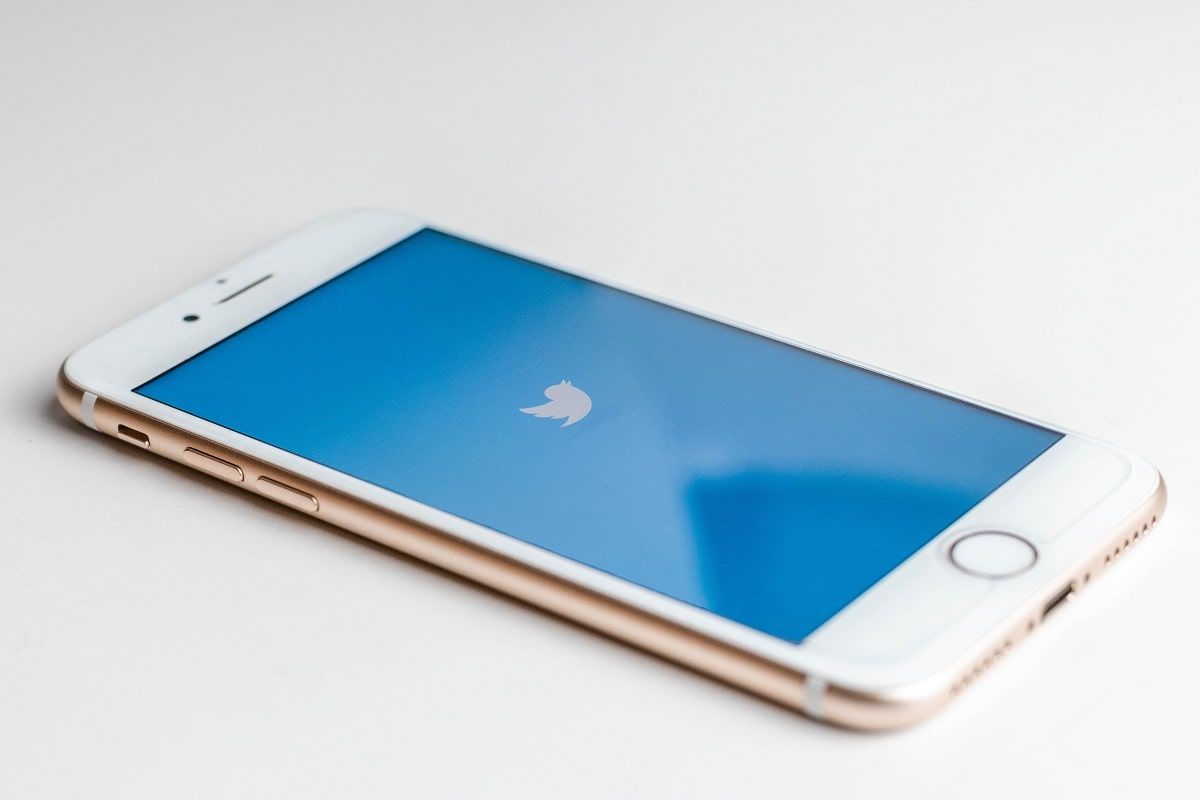 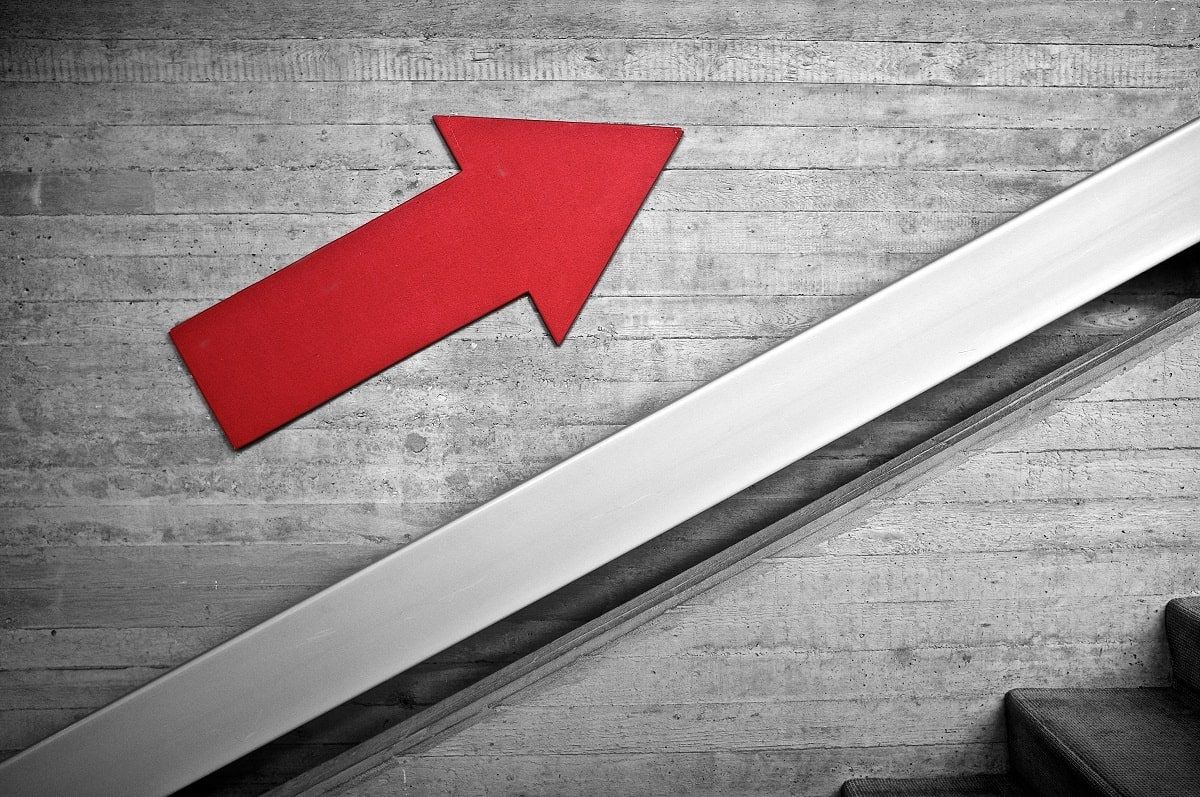 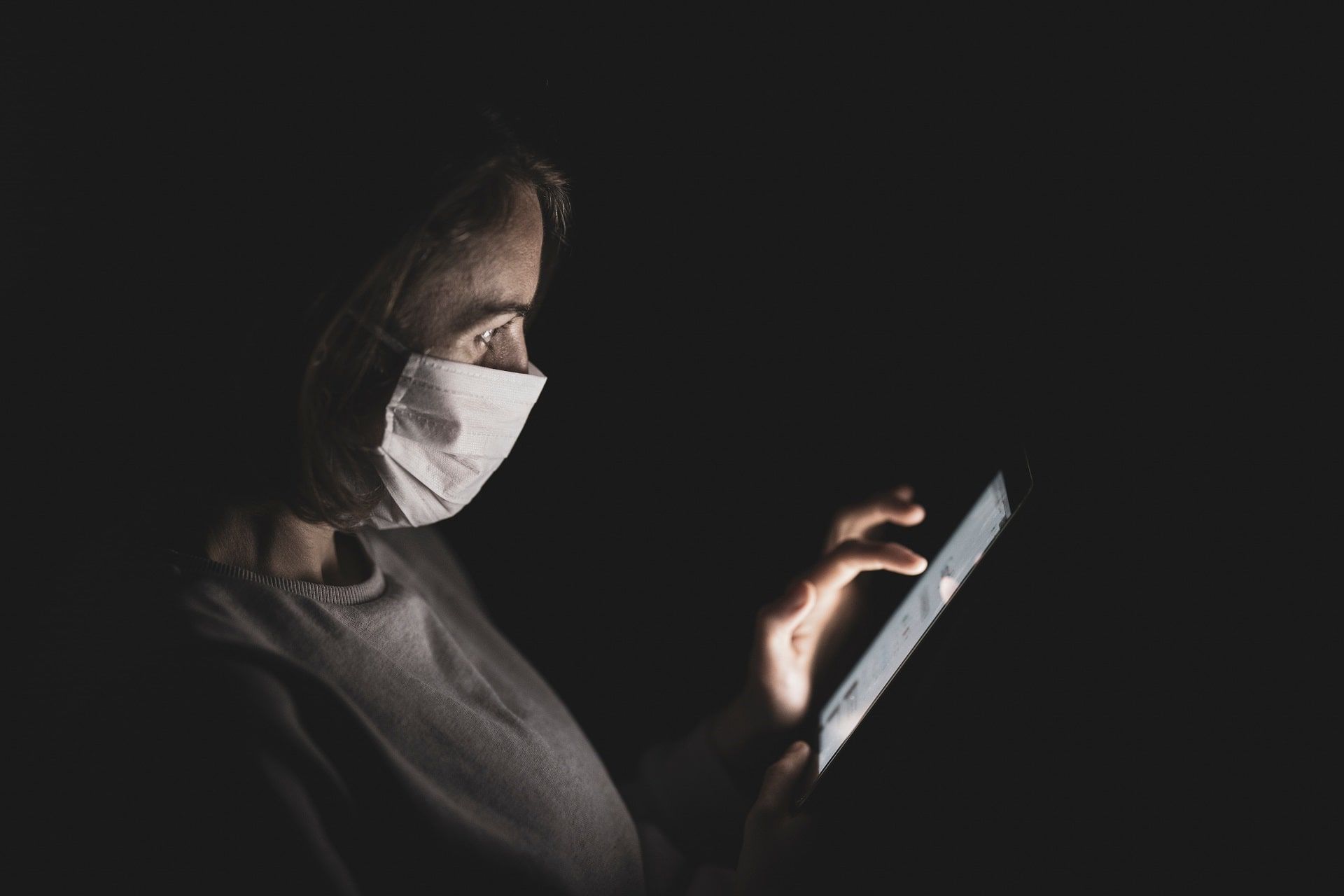 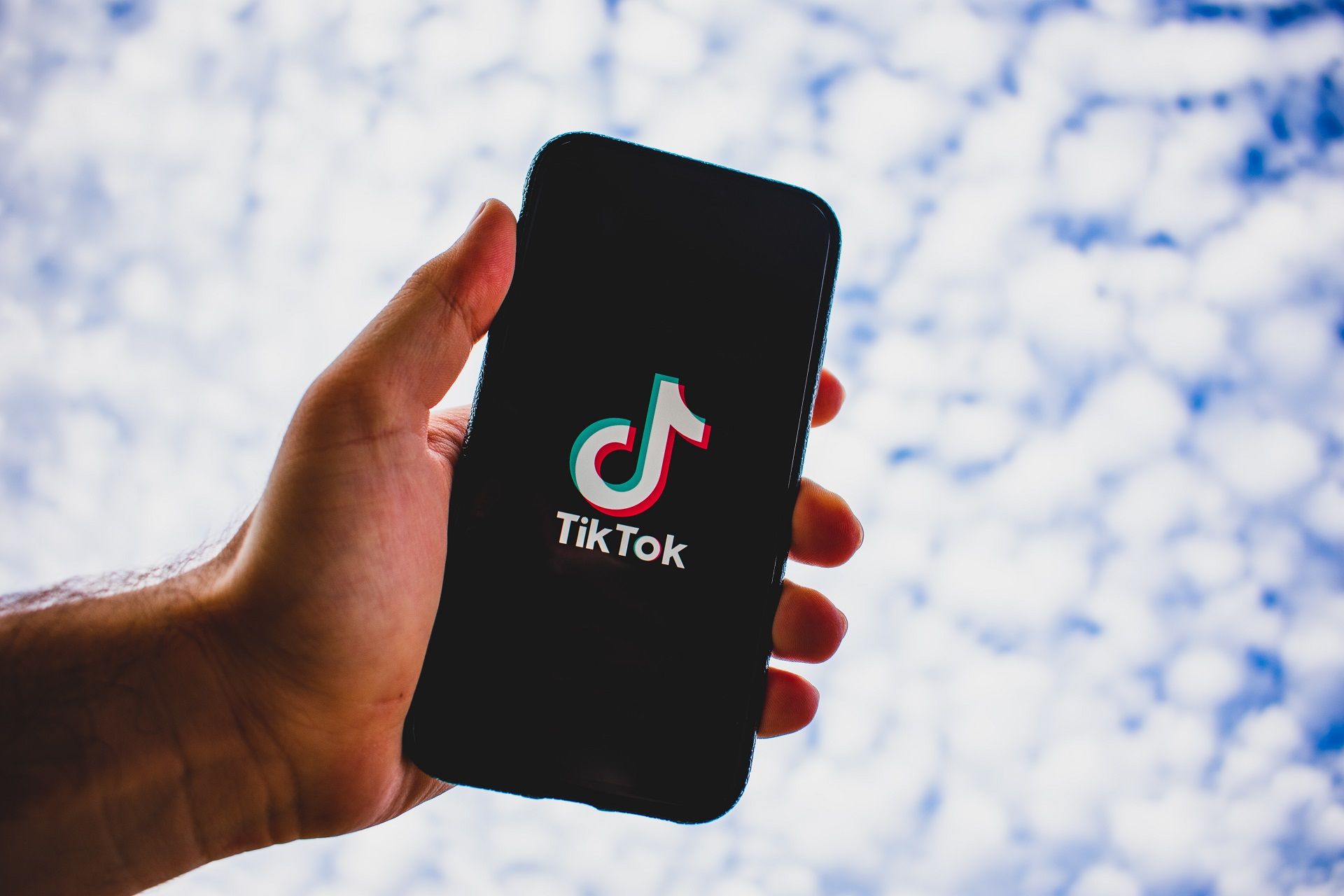 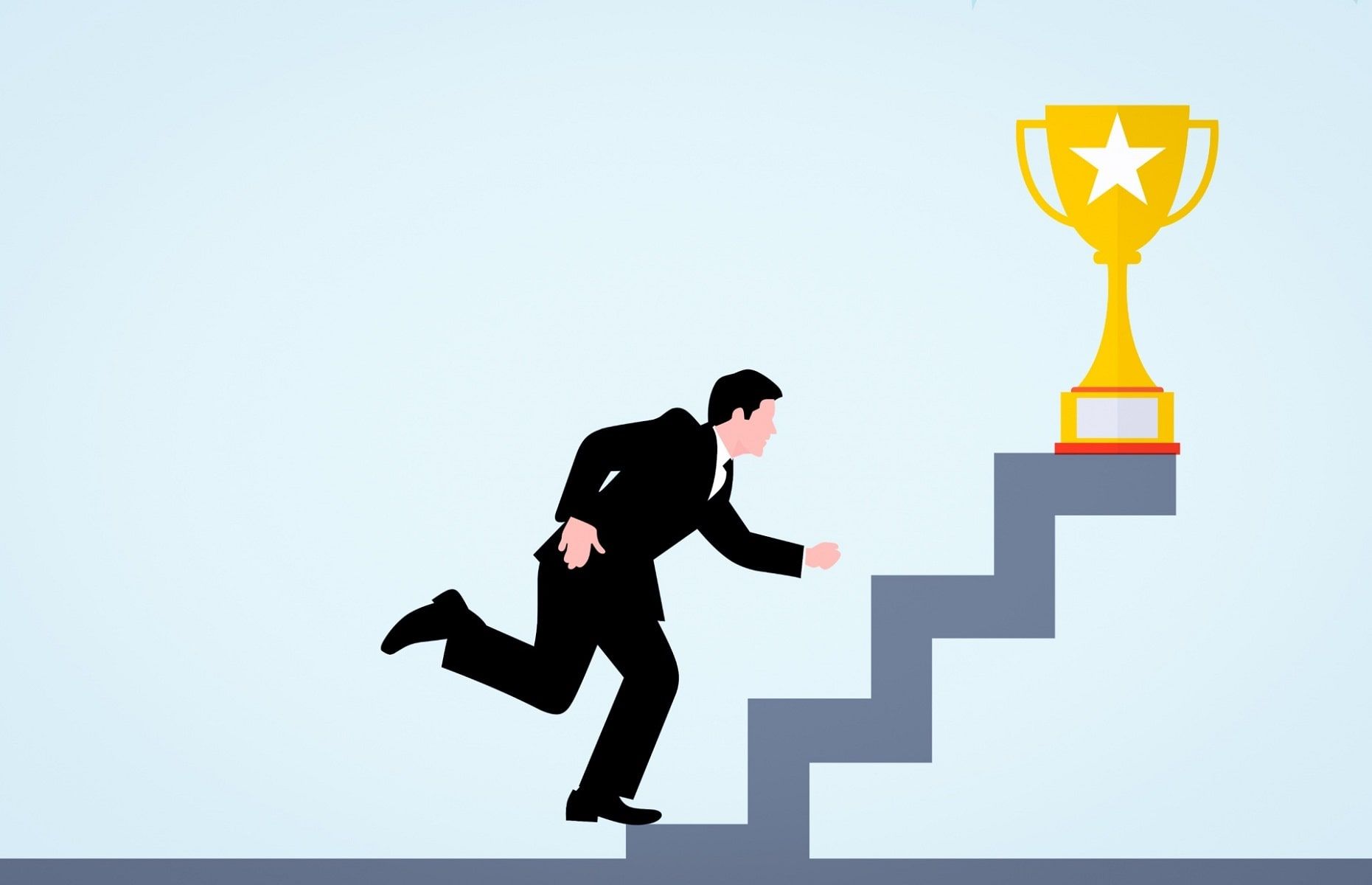 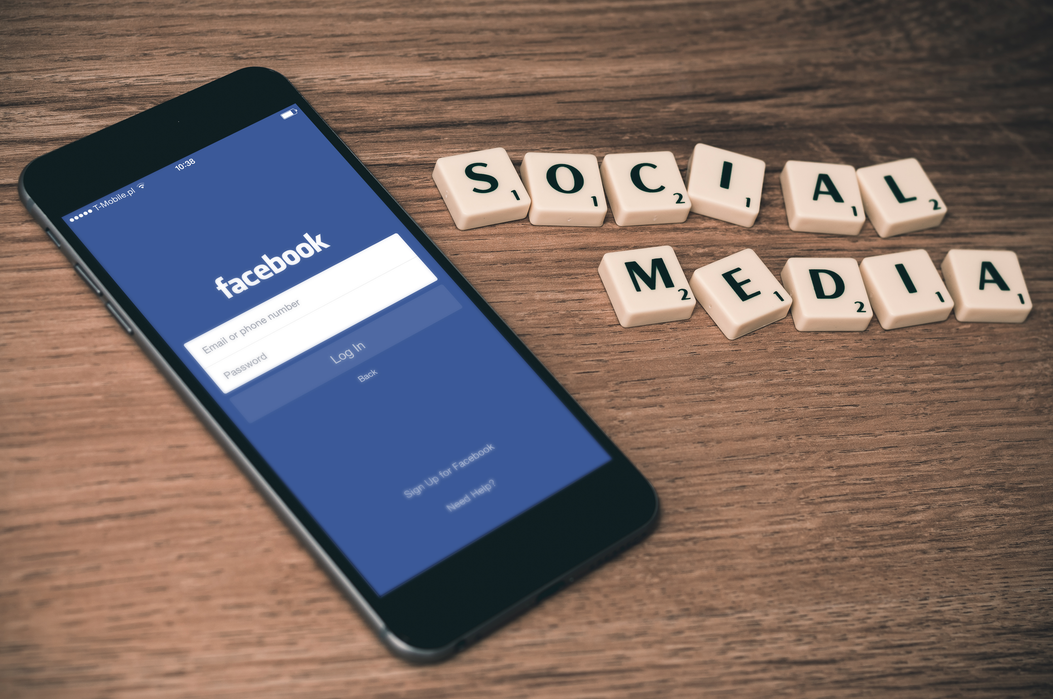 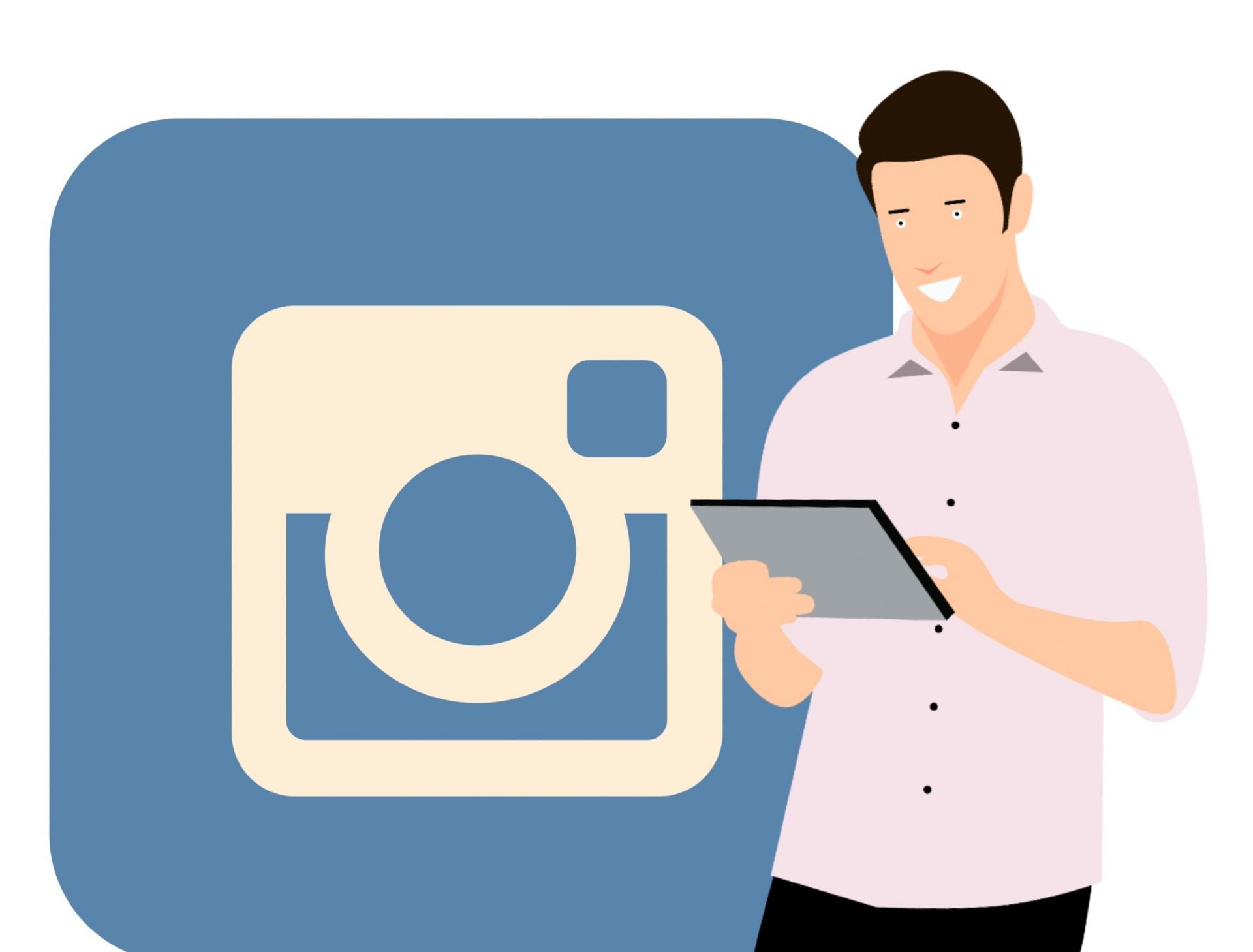 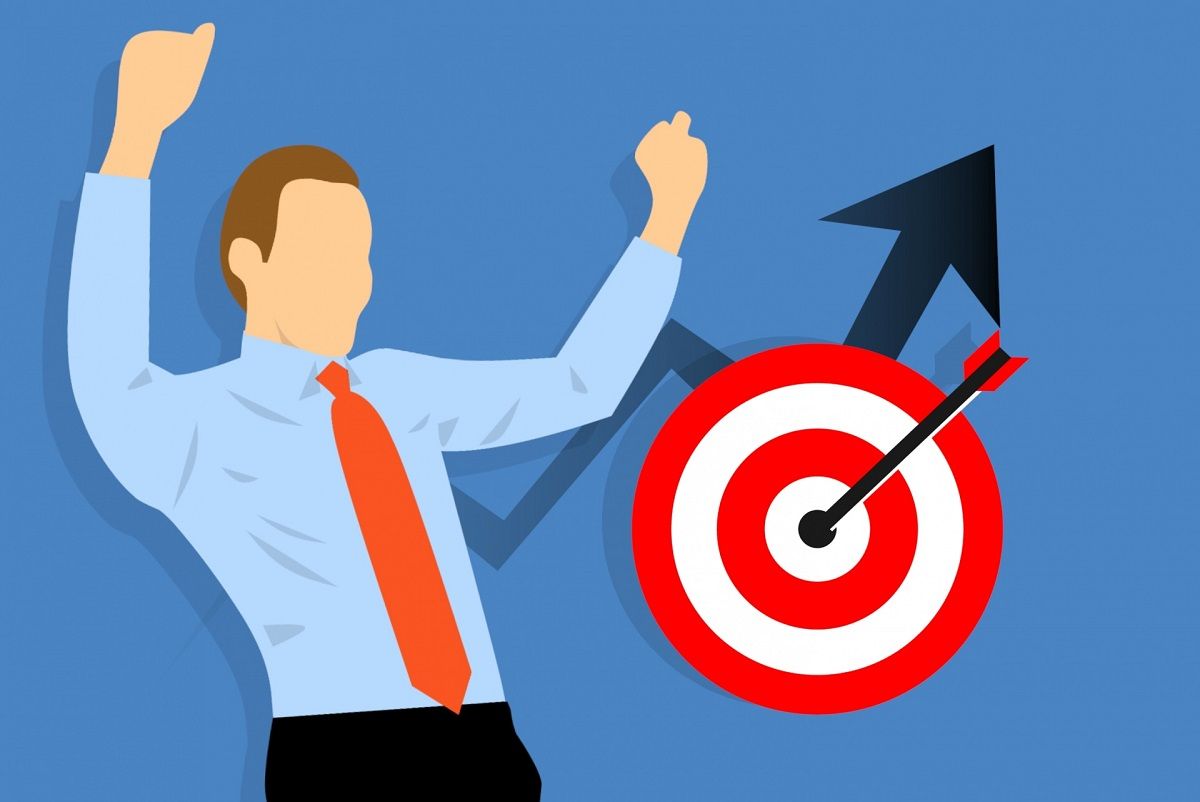 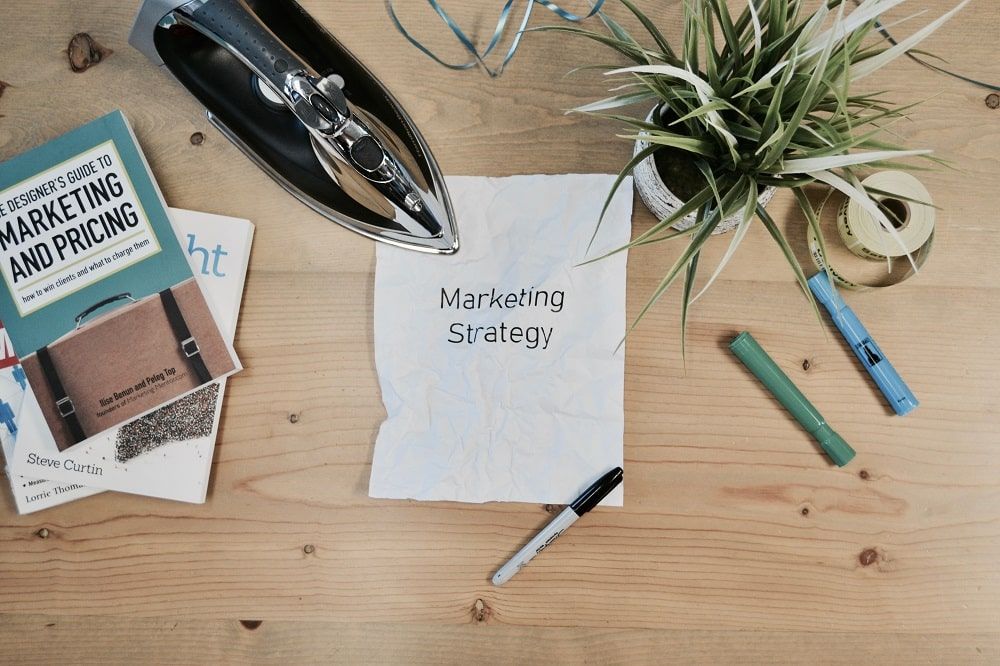